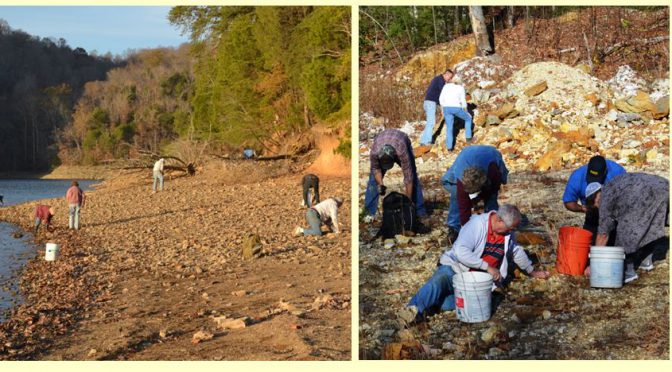 Last month I wrote about the Arkansas portion of Wayne County Gem and Mineral Club’s November field trip south (quartz, quartz and more quartz).  But we did not stop there.  After three days of collecting SiO2 in and around Mt. Ida, Arkansas, ten of us pointed our large black van east and headed to Tennessee and North Carolina.  There was still a bit of space to fill in the van and in the trailer and we simply could not head north without filling all possible nooks and crannies. Here is how we did it! END_OF_DOCUMENT_TOKEN_TO_BE_REPLACED 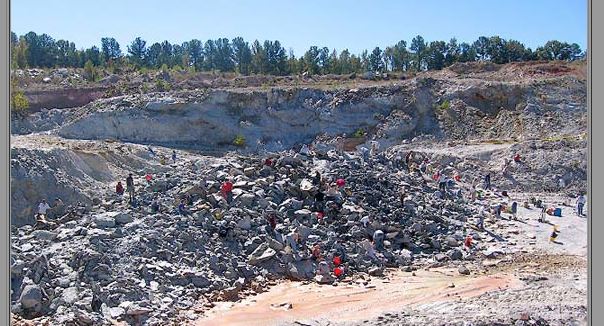