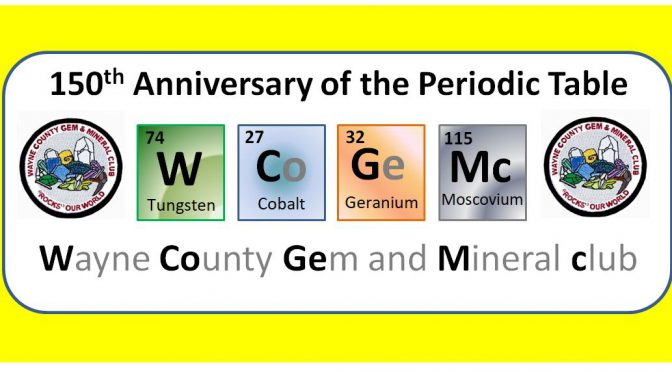 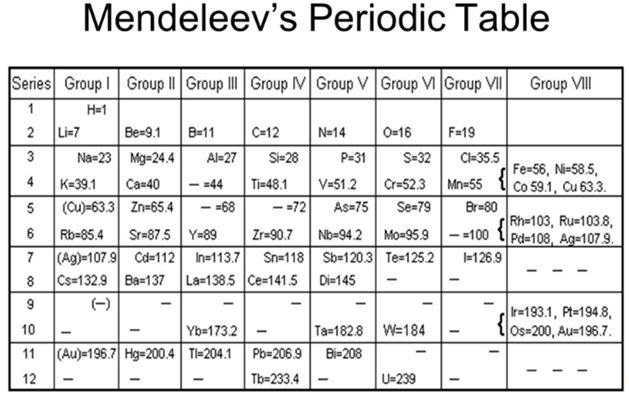 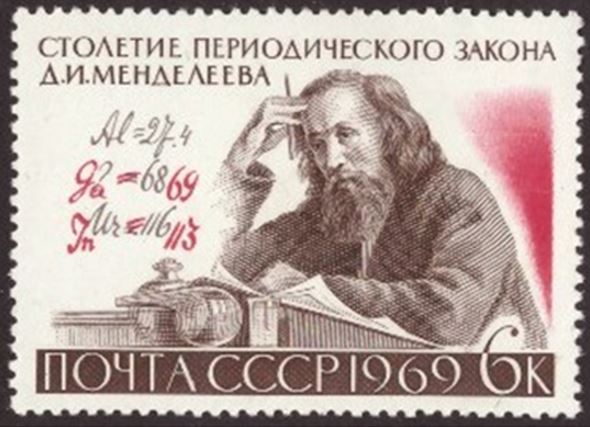 In 1969, Russia marked the 100th anniversary of Mendeleev’s Periodic Table with a postage stamp depicting him in deep thought over the missing elements. They highlighted two of these elements in red, gallium, which had not yet been discovered, and indium, which was known, but did not yet have a known atomic mass. 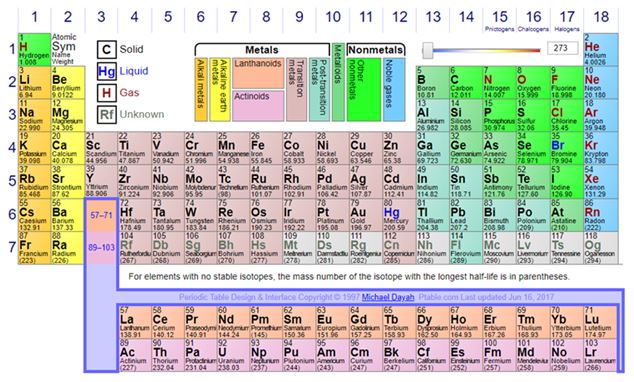 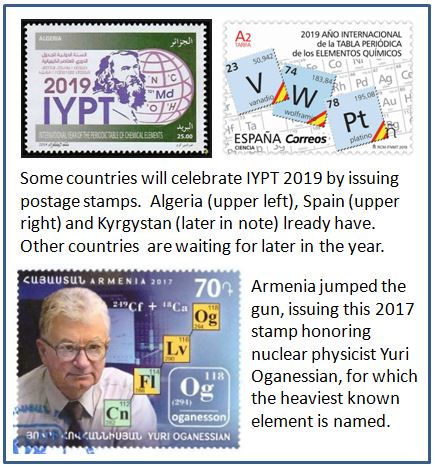 Mineral collectors don’t collect minerals containing oganesson, but we do collect minerals with a significant number of elements.  I wonder how many different elements are in the minerals in your collection.  Some are simple native elements, perhaps you have some gold (Au). Most of us have some native copper (Cu).  Some of us even hope to collect some in Michigan this summer.  And of course, some elements come in two different forms.  Graphite is carbon (C) formed in the earth’s crust at relatively low temperature and pressure and diamonds are a form of carbon formed within the earth’s mantle at very high pressure.

Do you have any tourmaline?  There might be ten different elements hiding in your tourmaline.  Take a look at your collection.  How many elements can you identify among your mineral specimens?   Do you have any tungsten (W) minerals?  Do you have any with phosphorus (P) or vanadium (V)?  Which ones are they?  It would be interesting to organize your minerals by their chemistry and then perhaps look for new ones to fill holes, much as Mendeleev had to do. And what better year to do that than during the Sesquicentennial celebration of the Periodic Table!

Did you know that the manufacture of your cell phone requires over 30 different elements, many of which were not even known when Mendeleev created his initial Periodic Table?  From the lightest metals [lithium (Li) and beryllium (Be)] to heavier rare-earth elements like lanthanum (La) and neodymium (Nd)  the specific functionality in many of our common electronic devices is enabled by the varying properties of these elements.  Currently, nine of the metals required for cell phone technology are regarded as “critical metals” by the US Department of Defense.  These are metals we cannot live without.  Many currently have singular global sources.  Another  13  of the elements are listed as specialty metals.  These are used in the high-tech applications but are not well known in the mineral world:  elements like indium (In) and gallium (Ga), two that Mendeleev predicted, but could not identify or Tantalum (Ta) which can be collected in some pegmatite minerals.  Do you have any minerals with these elements in your collection? 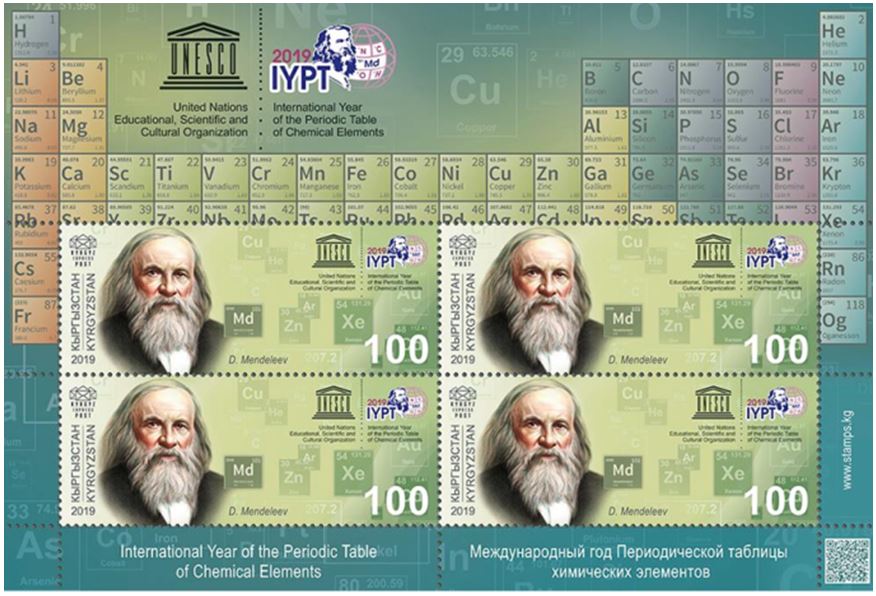 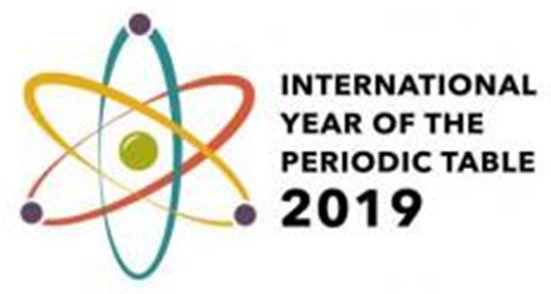